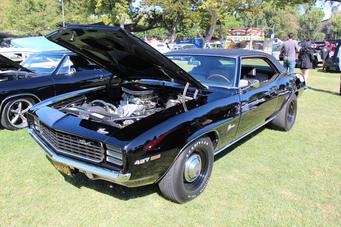 The original Dodge Super Bee was billed as Dodge's low-priced muscle car, and was based on the Dodge Coronet two-door coupe. It was produced from 1968 until 1970 in this body format. For the 1971 model year the Coronet was a sedan/wagon only, so the Super Bee model was moved to the platform used by the Charger.  Engine choices in 1968 were 383 and 426 hemi. Starting in 1969, 440 was an added choice, and 1971 being the only year for a 340 small block option. 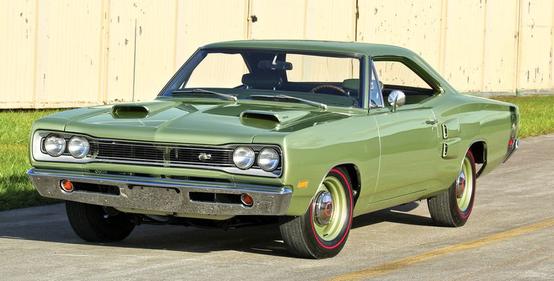 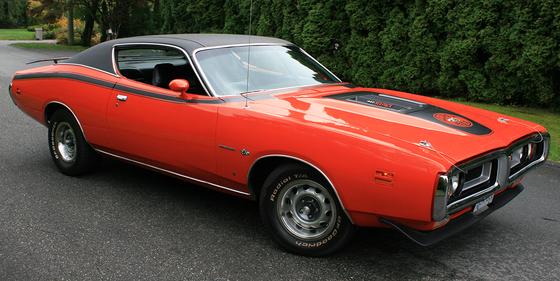 The Chevrolet Camaro was released to compete with the Ford Mustang in the mid 1960's. It could be ordered with a whole host of model packages and powertrain layouts to fit anyone's needs. The first generation ran from 1967 to 1969 and was extremely popular, to the tune of 699,138 units produced in 3 model years. A GM corporate edict forbade Chevrolet from installing engines larger than 400 cubic inches in mid-size and smaller models. Requests from dealers (notably Don Yenko) who were dealer-installing 427 cubic inch engines in the Camaro prompted Chevrolet to use an ordering process usually used on fleet and special orders (taxis, trucks, etc.) to offer 427 engines in the Camaro.

For the 1969 model year, how many Camaros of each Central Office Production? 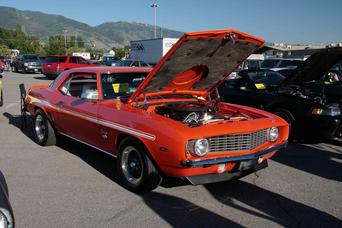 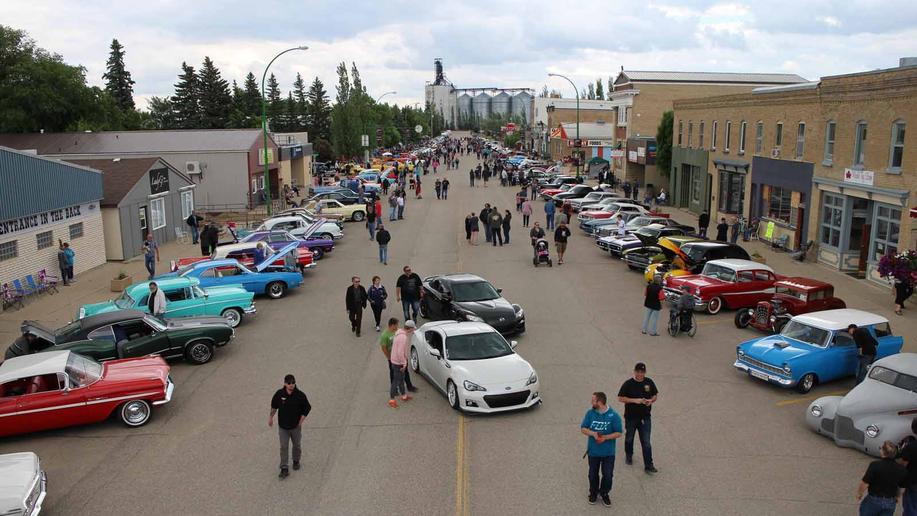